Very low levels of grasses, trees, which included cypress and Searsia (Rhus) and weeds (only Stoebe) were detected in this week of low temperatures and gale force north westerly wind, bringing torrential rain. Moulds were low.

Grass levels at this site were low to moderate. Tree pollen was sparse as only cypress, Searsia, formerly Rhus and gum was detected. Weeds dominated the pollen count as moderate levels of the daisy family, ferns, goosefoot and Euphorbia were identified. Mould levels were uniformly low.

Grass levels were very low during this sampling week. Tree levels were low and included the types Buddleja, Searsia (formerly Rhus) and cypress. Low weed levels were detected, the types identified were Stoebe or slangbos, an indigenous shrub, Euphorbia and the daisy family. Moulds were very low.

Extremely low levels of pollen were detected during this sampling period. No grasses were seen and just one pollen grain of Searsia/ Rhus was identified. Euphorbia, goosefoot and the daisy family were detected in very low numbers. Mould levels were very low.

Grasses were low. Trees were low and included Rhus/Searsia. Casuarina and gum. The weed levels were low and included the daisy family, Stoebe or slangbos an indigenous shrub, Euphorbia and ferns. Moulds were generally low but increased to high levels on 24 June when a significant spike was seen for the allergenic fungal spore Cladosporium.

Grass levels were very low, tree pollen levels were also low and included the types Casuarina, waxberry and pine. Low weed levels were detected and these were: the daisy family, lilies and Caryophyllaceae, which is the pink or carnation family of shrubs. Mould levels were low.

Brought to you by 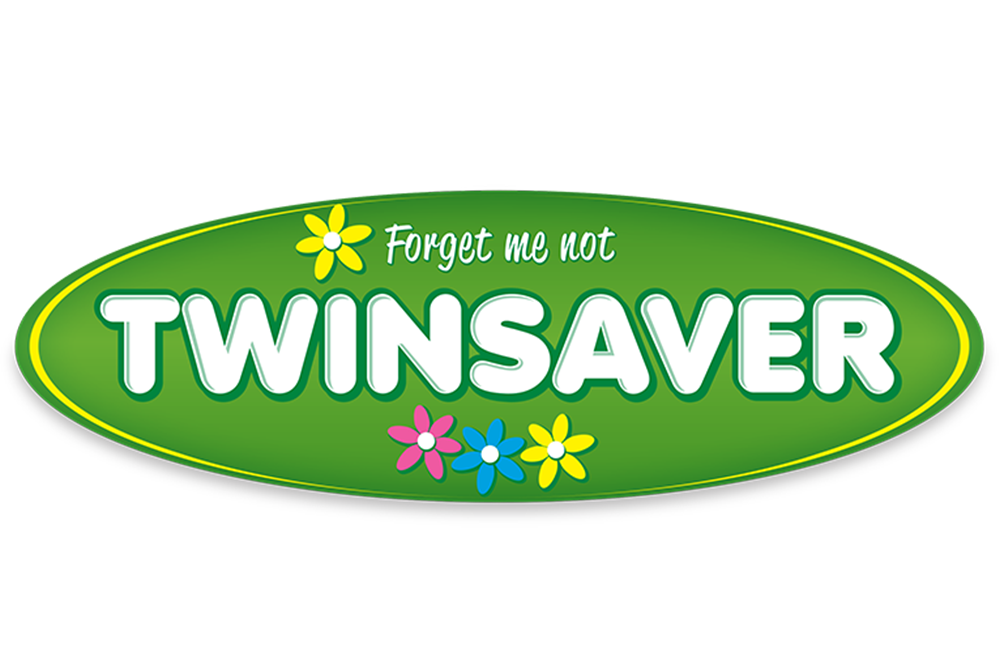 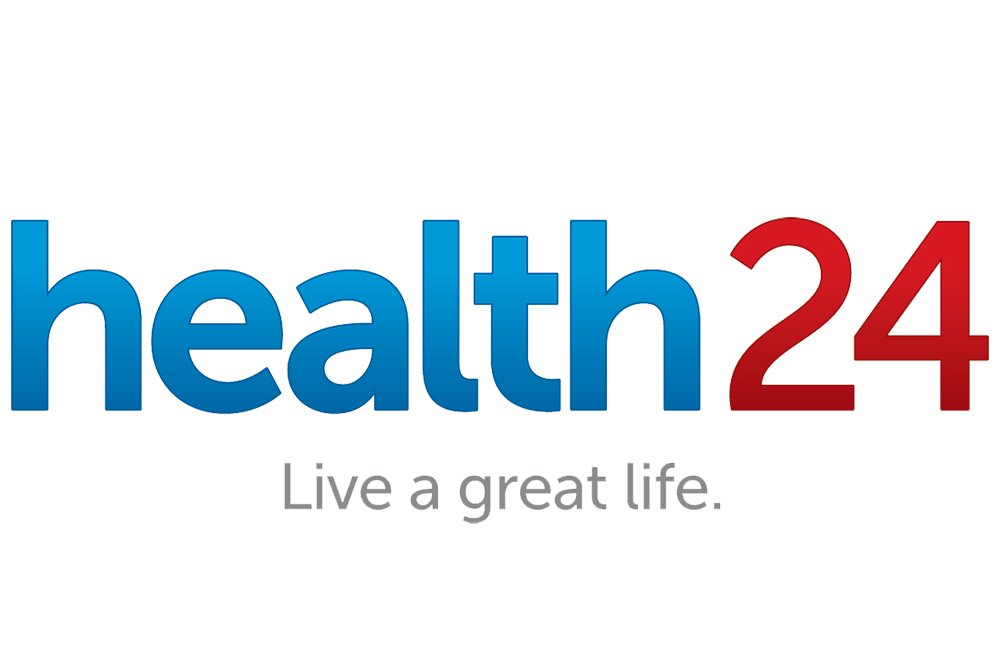 The UCT Lung Institute Allergy and Immunology Clinic is embarking on the exciting and ground-breaking journey of national pollen sampling.

Scroll to Top
We use cookies to ensure that we give you the best experience on our website. If you continue to use this site we will assume that you give your consent for this.OkRead more